The Druids Of Pneuma

So a couple of days ago I received the proof bound of my latest gamebook , The Druids Of Pneuma – the third title in my Literally Immersive Gamebooks series. There are 36 of these hardback copies in existence, all taken by a backer of this grand project. They have 410 sizzling references to look forward to with artwork by Fighting Fantasy illustrator Malcolm Barter, Mike Tenebrae on internals, and Pat O’Neill on fillers. The book will officially launch after these special hardback editions are posted off, and be available on Amazon in late May.

Tickets for the the second dedicated Fighting Fantasy Fest are still on sale but time is running out. Click here if you wish to drop by this day long event organised by gamebook guru Jonathan Green, with guests of honour Steve Jackson and Ian Livingstone, plus an army of the series’ authors and illustrators. 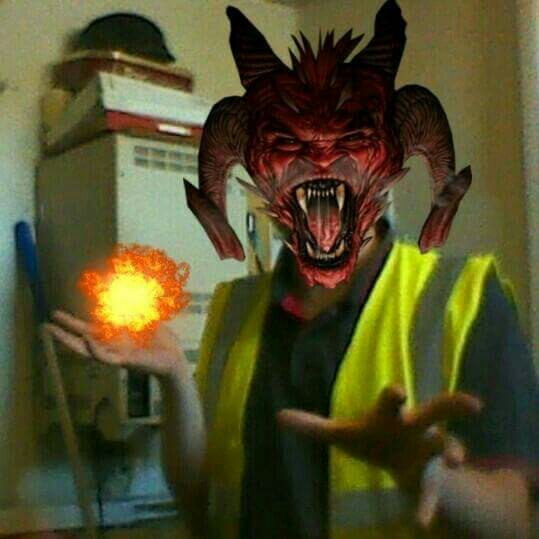 These films would forever be ripped off, sometimes to great effect (Zombie Flesh Eaters), sometimes to bad (Zombie Nation) other times hapily parodied (Shawn Of The Dead).