I tried one of these 30 day challenges to tone up a bit several months ago and although it worked for the most part, I still have a little bit of a belly as you can see. On doing a bit of searching around online I have discovered this product which is designed to help combat that middle age spread. Take a look, maybe it’s worth a go if you’re in my position too. CLICK to visit the main site. 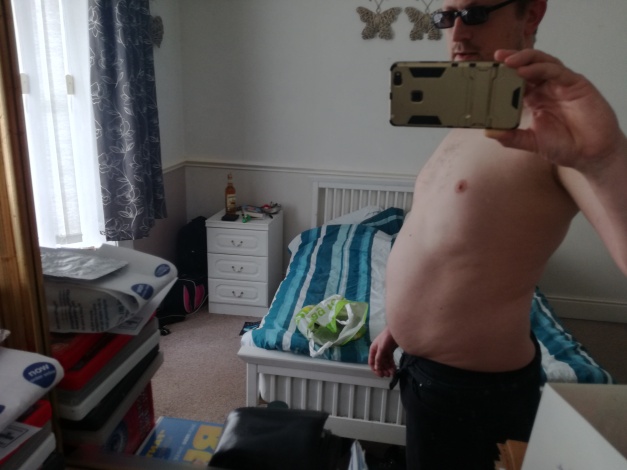 Rik Mayall was always an idol of mine. I was barely 7 when I first saw him on The Young Ones. He would go on to become my favourite comedy actor of all time. I remember when i was 16 and first started work. I was left on a machine with someone who didn’t like me much despite how amicable I tried to be. It turns out he was a fan and things became a lot easier between us, we’d spend most the day reciting the scripts of Riks TV show Bottom.

Today marks the fifth year of his passing away, but I’ll never forget the laughs he gave me. Thank you Rik Mayall. Give Lordy a good kick in the bollocks. 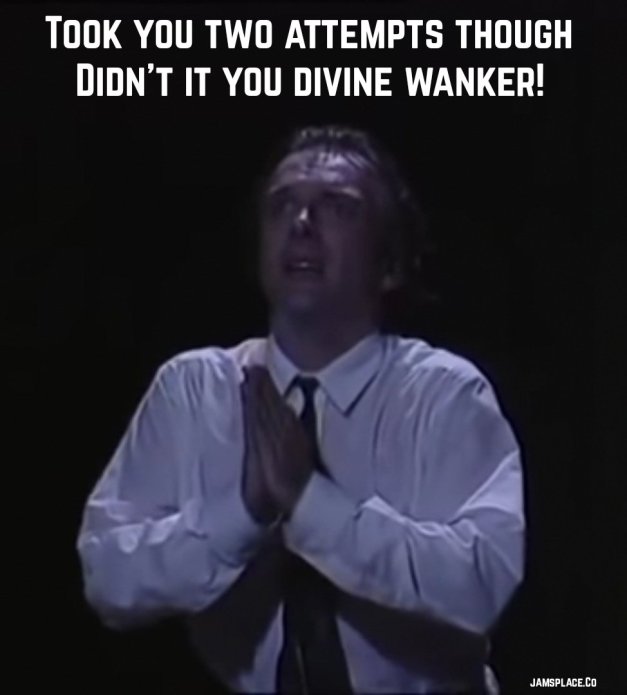 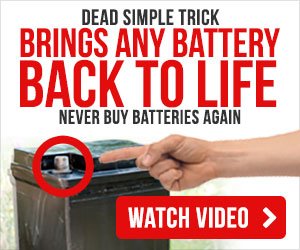 Here’s a cool way of saving money and the environment at the same time. It’s amazing what one doesn’t know all there life. I wonder what other secrets are out there?