Like the old adage says, “..#Loving someone is giving them the power to hurt you more than anyone else but trusting them implicitly not to. It hurts twice as bad because they didnt only hurt you, they broke your trust in them not to.”

I know this. As I have mentioned in previous posts its happened to me before and I sank into such a state of #depression it felt like the physical world was an immaterial reality conjured in my head. I have been actively searching for happiness for well over two years now. Finally, Victoria has come along and blown all the unhappiness of my past out of the water, smashing all of it into a #Google Plex of pieces. Something I never thought could happen.
So those of you I entrusted with this power and you breached my #trust, you have been outdone by a woman more powerful than you could ever dream to be, she has repaired what you damaged and now has the #power I initially bestowed to you tenfold!

To all those of you readers out there who have been through similar heartaches, never give up. Ever. Keep trying and trying, don’t ever blame yourself if you have been cheated on or ditched for no apparent reason. There are happy times ahead, but only if you let go and move on. Let #karma sort out the assholes, you’re a far better person than they are and are not worth a second of your time. Bless you all x

I #love you Victoria 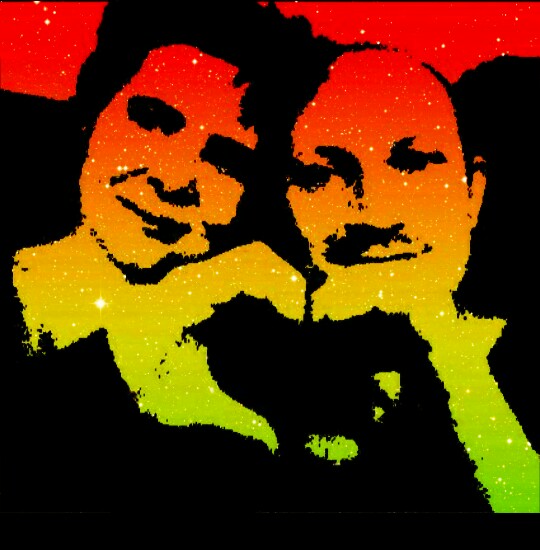